Should I Ask A Journalist What They Will Ask Me During An Interview? 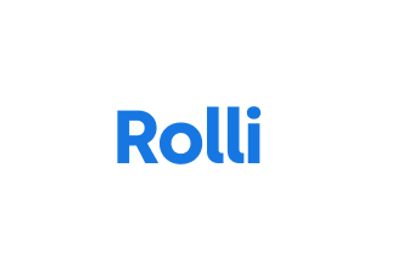 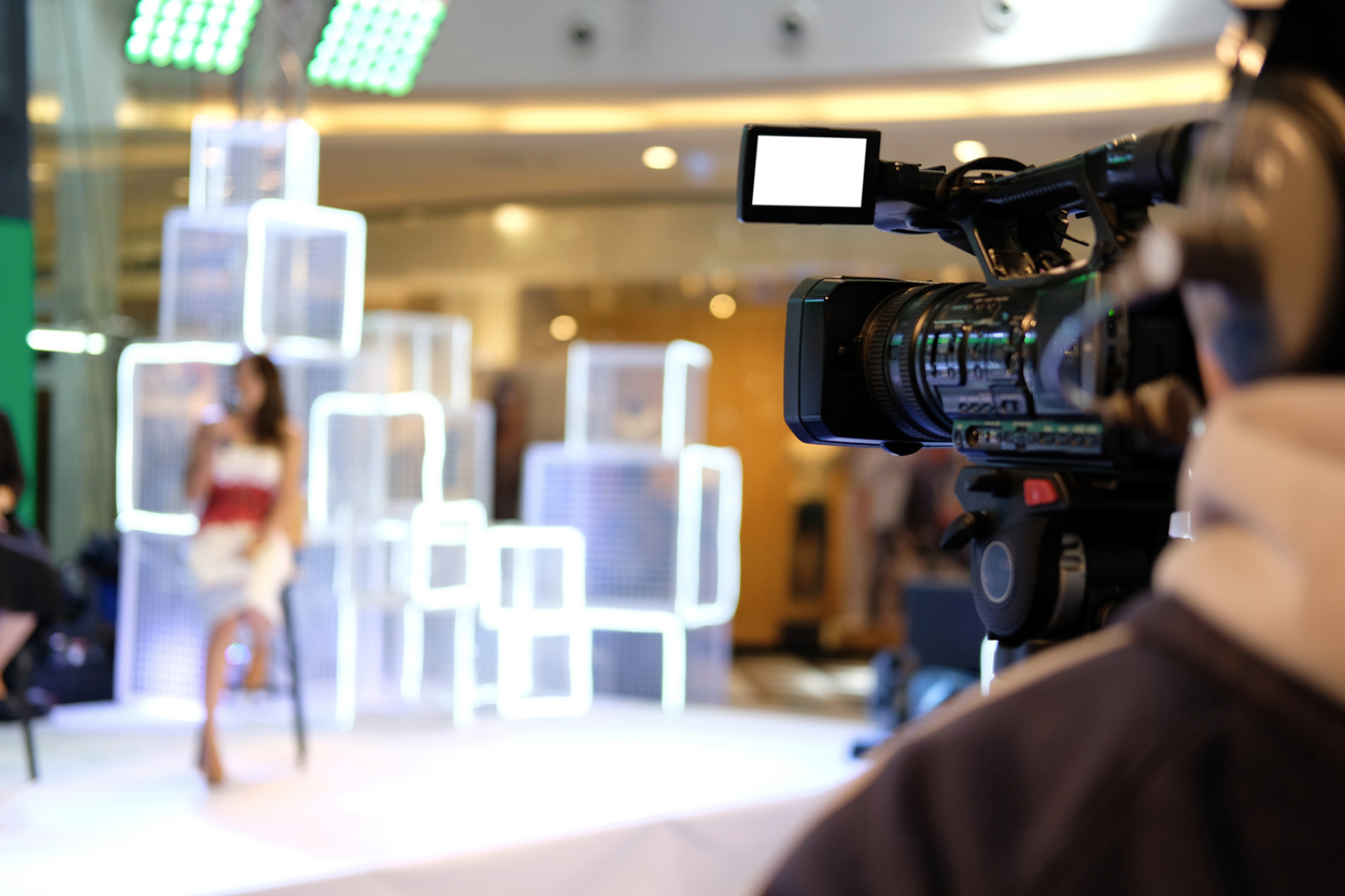 To get the most out of your media coverage, you need to know how to work with journalists and their particular ways of asking questions during live interviews. They will ask you the same question in different ways in order to get more information from you about the subject at hand. As they do this, you can learn what they will ask during your next interview and prepare yourself accordingly. Here are some tips on when it’s appropriate to ask a journalist what they will ask you during a live interview and how to prepare accordingly if possible.

As journalists, we often cover stories in which people are under intense scrutiny. That’s why when interviewing someone, we ask tough questions and try to dig deep in order to get at all of the facts. While it is our job to do so, there is something important that you should know about how journalists operate: We almost never reveal what questions we’re going to ask ahead of time. This could sound strange to some but in fact it’s common practice for most journalists. Why? Because if people knew exactly what would be asked they could edit their responses or even prepare well in advance. This is because honesty and realness are incredibly important to us - just like it is for you during an interview situation.

Other Reasons Why Journalists Don't Reveal Their Questions

After asking a few journalists about why they don't reveal their questions ahead of time, I got different versions of one reason: People are often nervous before an interview. And while an interviewee would likely feel less nervous knowing what's coming during a live TV interview, some prefer to wait until they see you standing in front of them to decide what to ask.

For other journalists, it's not really about being secretive—it's about preserving an element of surprise. If a journalist has a series of planned questions that end up going according to plan, nothing is going to be surprising or newsworthy when it comes time for them to ask those questions during a live interview.

So, How do you Find Out What to Expect?

When you’re about to appear on live television or radio, it can be nerve-wracking. So start by preparing with some of the most basic questions people might have about your industry. But what you can always do is not ask a journalist what questions they will ask but what topics they expect to cover. This will give you an idea of where the interview will head and what kind of questioning you can expect.

Here is to growing your name and brand for years to come.

- Your friends at Rolli

The editorial team at Rolli 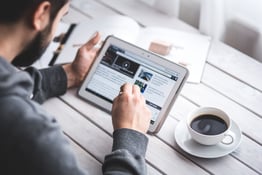 The Do's & Don'ts of preparing for your news interview

Getting media coverage is exciting and helps position you as an expert in your field. But many...

What should I wear (and not!) to my TV interview?

Part of nailing a TV interview is wearing the right thing, but it can be very hard to know what...